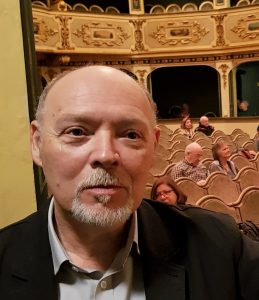 Welcome to Opera on Film the web-site of British academic, writer, editor and researcher Paul Fryer.

Paul’s principal research interest is centred around the relationship between Opera, Opera Singers and the early (pre-sound) film industry. As well as publishing and lecturing widely on this area, he has also been involved in the restoration of several rare early films and has introduced screenings of these, and other similar films, internationally.

He is Editor-in-Chief of the journal Stanislavski Studies, co-convener of the international research project The S Word: Stanislavsky and the Contemporary Theatre, and Series Editor of the new book series Stanislavsky And (for Routledge/Taylor & Francis).

Paul’s recent published work includes, Women in the Arts in the Belle Epoque: Essays on Influential Artists, Writers and Performers, an edited collection of essays, published by McFarland in November 2012, and the collection, Opera in the Media Age: Essays on Art, Technology and Popular Culture, also for McFarland, 2014. Eleonora Duse and Cenere (Ashes): Centennial Essays, edited with Maria Pia Pagani, was published by McFarland in the Spring of 2017, and a further collection, The Composer on Screen, appeared in Spring 2018.

Paul worked with Anastasia Toros on the first English-language edition of a critical biography of Viktor Simov, Stanislavski’s principal designer at the Moscow Art Theatre, which was published by Routledge/Taylor and Francis in Spring 2020.

His most recent book is a collaboration with Nesta Jones on a new edited collection of essays Clive Barker and his Legacy: Theatre Workshop and Theatre Games (Methuen Drama/Bloomsbury, March 2022), and he is editing a new collection of essays for McFarland, Victorian Blockbusters, exploring smash hit theatre productions staged between 1850 and 1910.

If you would like to find out more, please visit the following pages: 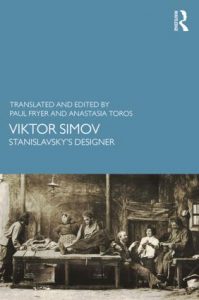 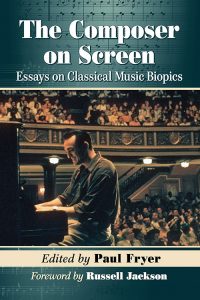 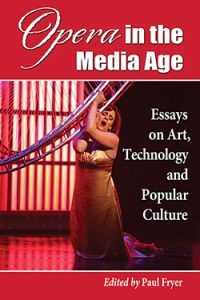 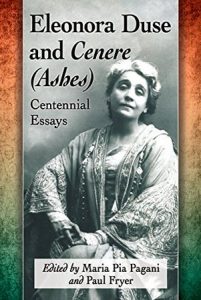 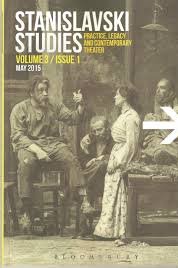